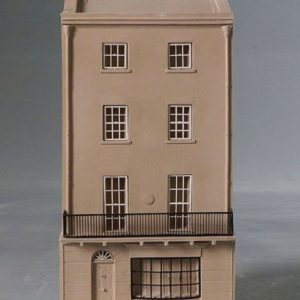 221b Baker Street, Sherlock Holmes House by Timothy Richards UK $199.95
Back to products 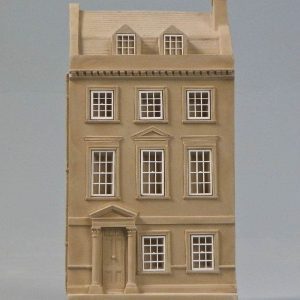 48 Doughty Street in Holborn, London Borough of Camden was the home of Charles Dickens from 25 March 1837 to December 1839. A typical Georgian terraced house slated for demolition in the 1920s but was purchased for the nation by the Dickens Fellowship and opened to the public as a museum.

The two years that Dickens lived in the house were extremely productive, for here he completed The Pickwick Papers (1836), wrote the whole of Oliver Twist (1838) and Nicholas Nickleby (1838–39) and worked on Barnaby Rudge (1840–41). 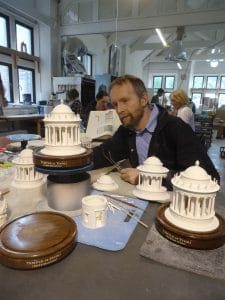 Origins
This plasterwork quality dates back to Jean-Pierre Fouquet, who produced some of the finest plaster models in Paris around the 1820s. In Oxford in 1823, two patrons of the arts considered them so important that they raised a subscription to buy a large number. The University’s Bodleian Library prominently displayed the models in glass cases in the picture gallery.

Education remains at the heart of Tim’s models, and they will stand the test of time; he has produced over 200 commissions in over 30 years, with some of his more extensive works fetching as much as $400,000. 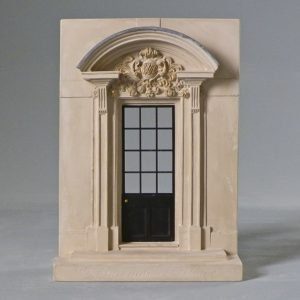 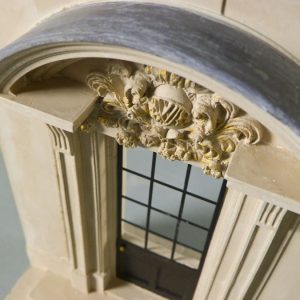 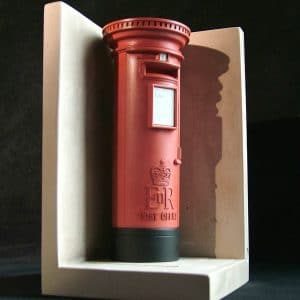 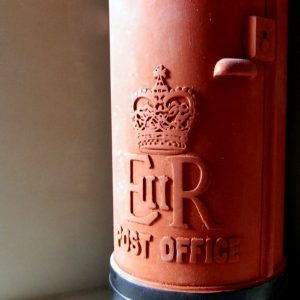 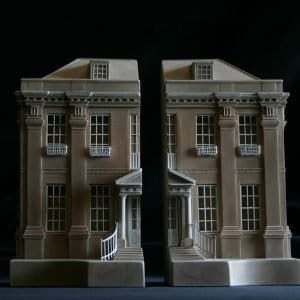 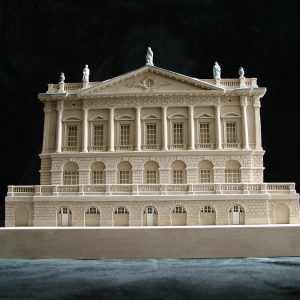 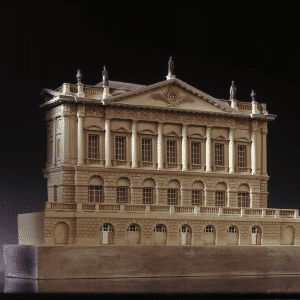 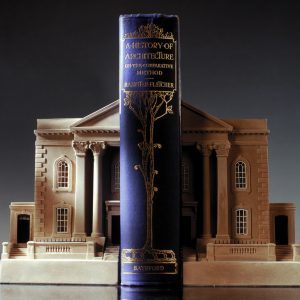 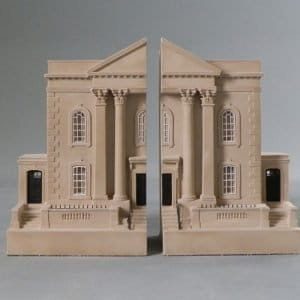 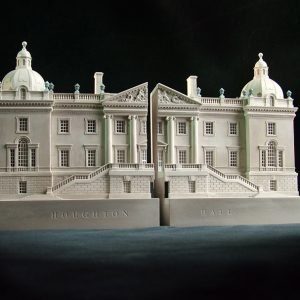 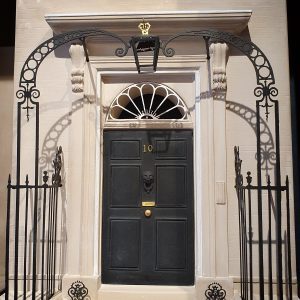 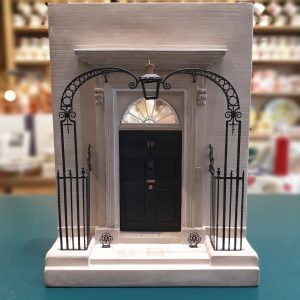 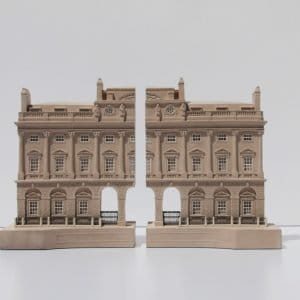 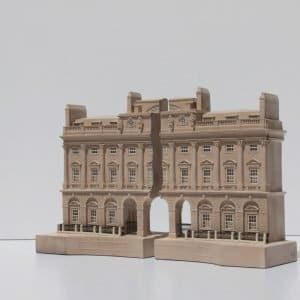 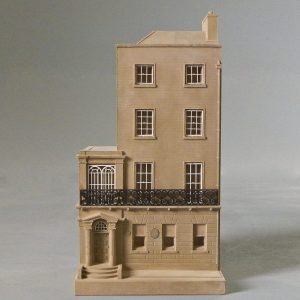 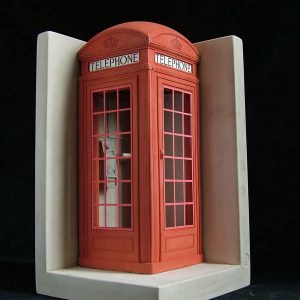 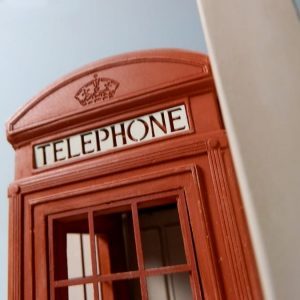